For many people, the hardest exercise rep to complete is the first one. However, people who belong to a health club are more likely to stick to their exercise routine than are those who work out from home.

Few People Outside of Health Clubs Get Enough Exercise

According to those guidelines, each week, adults should spend 150 minutes performing aerobic activities requiring moderate exertion or 75 minutes engaged in a more taxing workout.

Adults are also supposed to participate at least two days per week in an activity that will develop muscle strength.

The guidelines take into consideration a person’s lifestyle as well as their structured exercise routines. For example, a person could meet the aerobics guidelines by performing typical household chores or playing his favorite sport.

Likewise, a person could meet the strength-training guidelines in his daily life by lifting heavy packages.

The sad truth is that only one out of two Americans meets the aerobics guidelines and just one out five is getting enough strength training.

A study conducted at Iowa State University found that people holding gym memberships exercised more consistently than their counterparts did regardless of whether their focus was on increasing their strength or improving their aerobic activity.

The study involved 405 volunteers selected from people living or working in Ames, Iowa. Most were employees of Iowa State University. They ranged in age from 30 to 64, but their scores were nearly the same regardless of their age, gender or weight.

In general, gym members far exceeded the government’s physical activity guidelines. Most spent upwards of 300 minutes weekly in their aerobic programs. The average was 484 minutes.

Those who belonged to fitness clubs lowered both their odds of obesity and their resting heart rate. Gym members had a resting heart rate that was five beats less than the other group. Their waist sizes were also smaller.

To make sure the resting heart rate data was accurate no one was admitted to the study that was on blood pressure medicine. They also had no history of heart attacks or strokes.

Why It’s Worth Joining a Health Club

A fitness club makes it more convenient to improve your health.

Without access to a health club, it’s challenging for many to engage in the kind of exercises that will increase strength. However, a gym like In-Shape offers a variety of machines and free weights.

Likewise, some may find it difficult to get enough aerobic activity in their lives because there’s not a nearby place to hike, run or bike. A fitness club, on the other hand, provides a safe environment for those activities regardless of the weather.

Also, the social atmosphere in health clubs plays a role in making exercise more inviting. Fitness classes such as Youfit’s YouGX group exercise program allow for bonding with fellow members, increasing the odds that you’ll look forward to your next class.

Even if you have only a small amount of time, a trip to the gym can be worth it. For those in a hurry, Youfit offers its Express Circuit of interval exercises that you can complete in 30 minutes.

The study researchers expected to find that the everyday physical activity level of gym members outside of the gym would dip lower than that of non-members. Researchers assumed that fitness club-goers would feel entitled to take it easy at home because they were getting plenty of structured exercise at the gym. 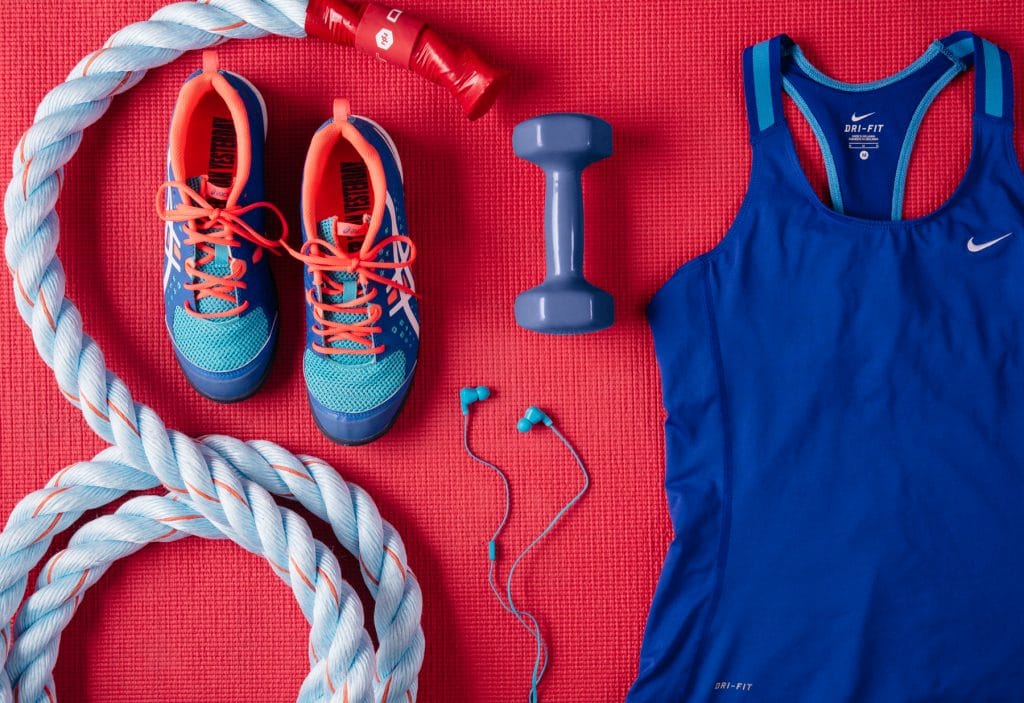 However, that wasn’t the case. People who regularly visited a health club were also active away from the club.

A Health Club Membership Means a Better You

The study classified as sedentary those who spent six or more hours per day sitting. A sedentary lifestyle is linked to an increased risk of cardiovascular disease, diabetes and early death.

Fitness club members were far less likely to fall into the sedentary category.

So, get off the couch and join a health club. You’ll decrease your odds of developing certain illnesses while increasing your likelihood of living a balanced and active life.

Previous Post: « 9 Reasons to Race to the Nearest Spin Class
Next Post: 9 Blissful Reasons You’ll Be Up in the Air Over Aerial Yoga »