Have you ever wondered what alkaline water does for your body? We'll explore the benefits and the risks of drinking it regularly.

There’s a huge controversy surrounding the potential benefits of alkaline water. Is it as good for you as many websites seem to claim, or is it just another fad diet that has been smashed together without any significant research put into it?

To start off, very little research has proven that alkaline water provides any health benefits to your body, so unfortunately many of the claims that you find are likely false or grossly overhyped. Those individuals who have bought into the hype could even be doing more harm than good to their bodies.

Even though there isn't enough evidence to consider alkaline water a cure-all for all of your ailments, there are some studies that have found benefits to drinking it, but what are these benefits and will drinking alkaline water alone help them?

The answers to these questions may surprise you as we delve deeper into the hard facts and scientific research that has looked into what benefits and risks alkaline water may bring to our bodies.

What is Alkaline Water? 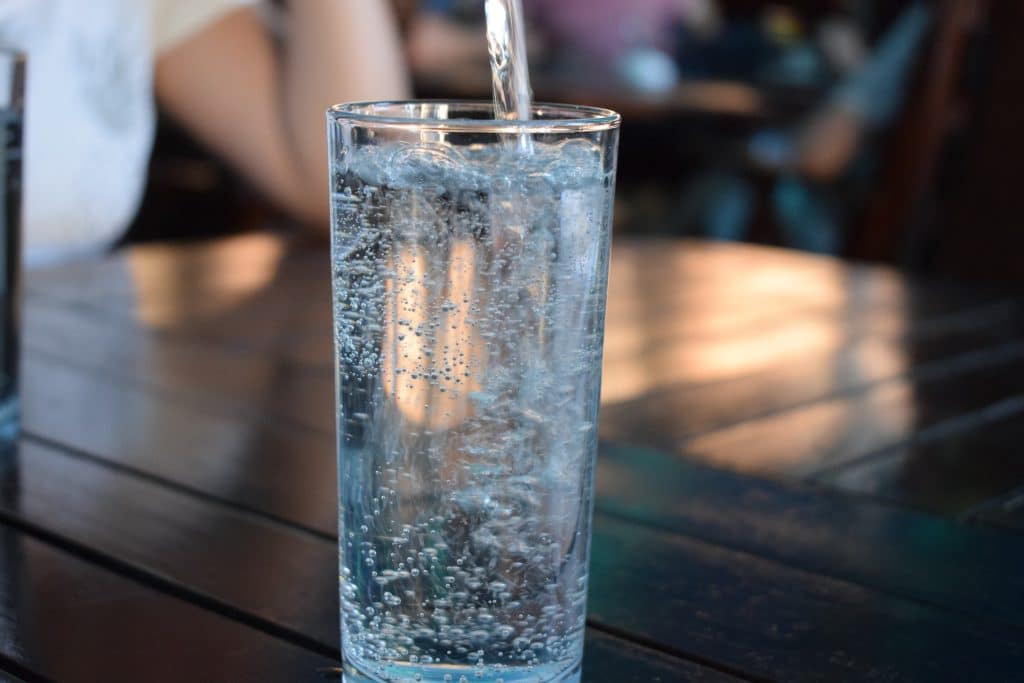 Despite all the claims made about drinking alkaline water, we should take a closer look as to what alkaline water is and how it can affect our bodies as a whole.

PH, or potential hydrogen, runs on a scale between zero and fourteen, zero to six being considered acidic, seven is neutral, and anything above eight is deemed to be alkaline. Many of the health enthusiasts are claiming that a glass of water with a pH of 8.8 is the best for balancing out the acidity in your body.

According to health blogs that support the hype regarding alkaline water, this pH level is supposed to be higher so that our bodies pH levels can regulate back to the average 7.4 rating for our blood. This level is the ideal pH level for our bodies, and it's essential to stay around this range if you want to stay healthy.

While different organs operate under different pH levels, if your body becomes more acidic or alkaline due to your dietary choices, it can cause severe health risks across the board. Since our bodies are about 80 percent water, maintaining these ideal pH levels have been known to be difficult if you are eating an acidic - or alkaline only diet.

The Budwig Center in Spain is an alternative cancer center who has looked into research regarding the benefits of maintaining proper pH levels in the body. They've claimed that a condition called acidosis, which is an excess of acidity in the body, will cause a broad spectrum of health problems.

The thought behind this is that high acidity in your system forces your body to borrow nutrients and minerals from different organs, teeth, and bones which not only weakens them but also can make your body more susceptible to cancer. According to a study, tumors and tissue surrounding the tumor was found to be more acidic than what was natural for the body.

However, it is important to note that the American Cancer Society does not support claims made that alkaline water reduces the chance of cancer or cures any form of cancer.

On top of that, acidosis has other nasty side effects that can make your body feel awful. Things like:

High acidity in your body also prevents cell regeneration and interferes with your body’s natural ability to heal.

Water is essential for life to continue going. People who subject themselves to dehydration often will find that not only will their mood deteriorate, they’ll also have the adverse effects of weight gain and sluggishness.

At this point, everyone is aware that if you drink the recommended amount of water a day, you will lose weight. Whether the alkalinity of the water changes that fact has yet to be proven. However, if you water is alkaline, it may provide more benefits for you while you exercise.

The Journal of the International Society of Sports Medicine released a study that suggested that alkaline water charged with electrolytes had a better success rate at keeping you hydrated versus plain purified water.

The reason this occurs is that a person’s blood viscosity showed a dramatic difference when they were drinking alkaline water over those who drank purified water which allowed the body to stay hydrated. This means that you can exercise longer and your recovery time would be half of those who didn't drink the alkaline rich water. 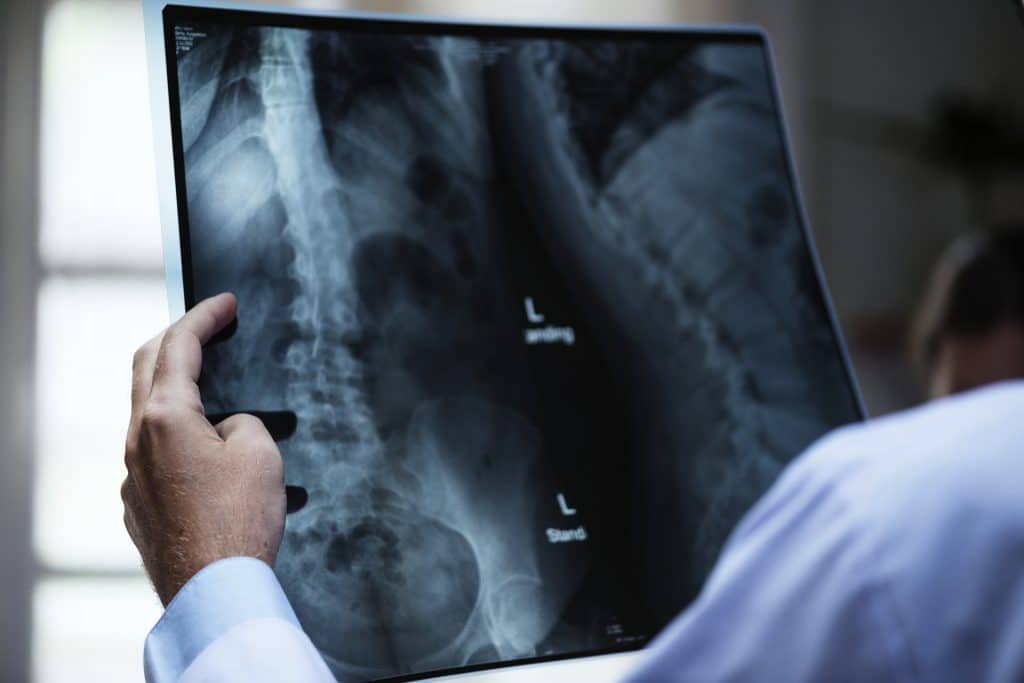 There have been claims made that drinking alkaline water can help with bone density and strength, especially for people who struggle with brittle bones. Drinking alkaline water seemed to have a better chance of restoring calcium loss through acidity in the body better than acidic water with calcium present in the water.

A study that was released indicated that those who drank alkaline water saw an increase in bone resorption which is responsible for restoring bone cells and strengthening them. Acidic body pH causes the body to take minerals from bones and teeth to help balance the body’s natural pH levels and thus leaves them weaker and more likely to break.

This study did also state though that it was not a significant enough of a change to be considered a health benefit. 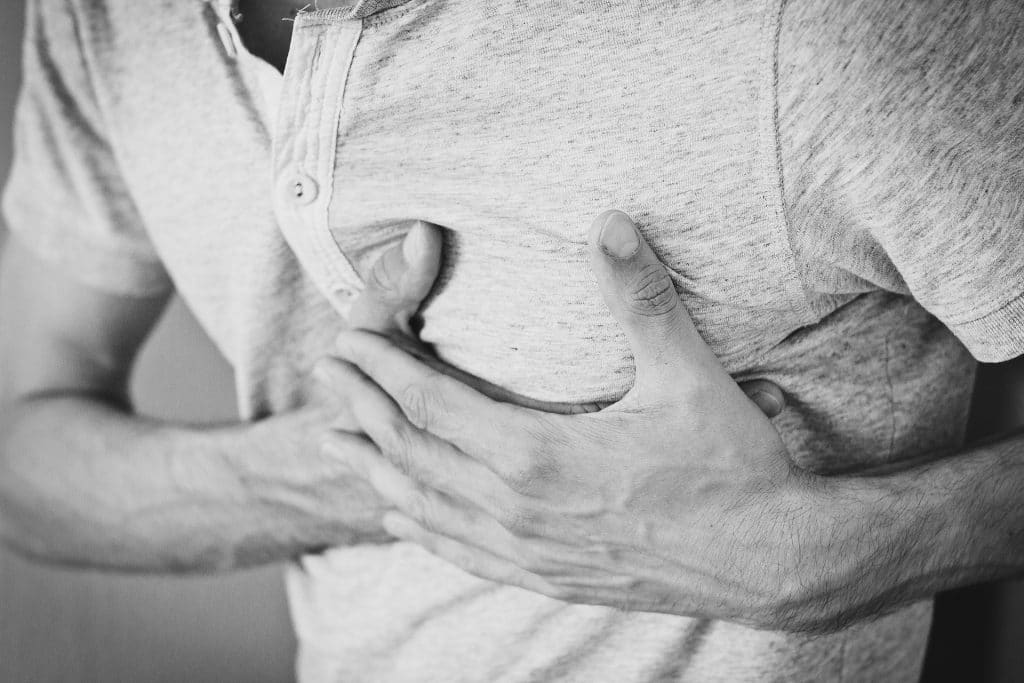 A study published in 2012 named “Potential Benefits of pH 8.8 Alkaline Drinking Water as an Adjunct in the Treatment of Reflux Disease” found that drinking alkaline water at a pH of 8.8 significantly reduced symptoms of acid reflux in patients who suffered from it frequently.

It is essential to understand that drinking copious amounts of alkaline water can negatively impact the acids in your stomach as much as it may help with acid reflux. You need those to be able to handle bacteria that comes in off of your food, and that could cause problems later on.

Drinking alkaline water has shown to reduce different aspects of the aging process. Not to say that it keeps people looking young forever, but benefits like cognitive function and longevity of organs and cells overall have been found associated with those who have drunk alkaline water.

A fifteen-year study done on citizens in southern France who drank alkaline water with silica present were shown to have a reduced chance of developing dementia, Alzheimer's disease, and reduced overall cognitive decline.

Another study that was released had been an experiment performed on about 150 mice which underwent a series of different water tests. 50 who were given alkaline water made by an ionizer were showing signs of reduced aging in comparison to the mice who were left with the local tap water.

Does this mean that it works on humans? Aside from the studies done that showed alkaline water reduced cognitive decline, there is no evidence to suggest that the reduced aging seen in the mice will have the same effect on humans until it's properly studied on actual humans. 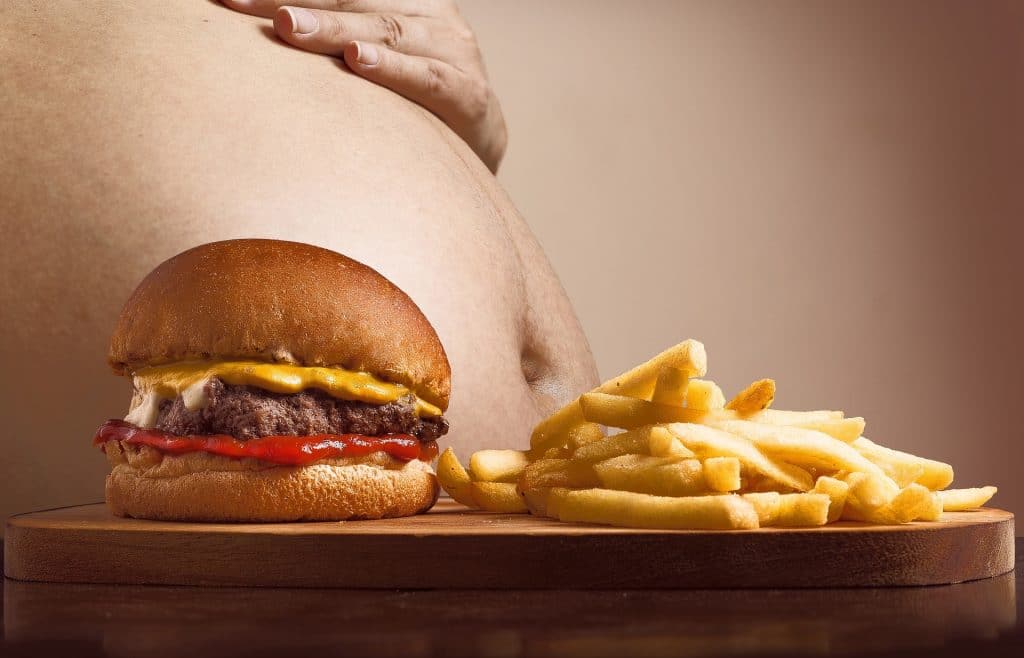 There have been claims that drinking alkaline water can help lower cholesterol, blood glucose, and blood pressure. A study in 2001 by the Shanghai Journal of Preventive Medicine did see those results after their subjects drank alkaline water for three to six months.

Another controlled study performed in 2011 found that four participants who drank two liters of alkaline water a day over the course of two months did reduce their cholesterol by 32.8 points and effectively reduced their chances of heart attack and stroke.

While various studies have shown that drinking alkaline water can help in different areas regarding your health, there's still not enough supporting evidence to say for sure that alkaline water will keep you healthier than drinking regular water.

Does the evidence provide live up to the hype generated on the internet and health magazines? The answer is just, no. All the claims made are based on wishful thinking rather than hard evidence. It would be better to understand instead that the research that has been conducted is a good starting place to learn more about how it helps in small ways.

Drinking too much alkaline water could have adverse health effects as well, especially on your kidney and medications that you may take. If you want to try drinking more alkaline water to increase your health potentially, it would be a good idea to speak with your primary doctor and get their opinion on the matter.

This also ensures that you won’t influence your medication negatively or reduce the effectiveness of things such as chemo for cancer treatment. As with any fad diet, it’s best to know the facts before throwing yourself in head first.

Previous Post: « 100 Pushups A Day Keeps The Doctor Away
Next Post: 8 Nutrient Dense Foods You Can Add To Your Diet »